The curatorial thread of Digitalis focused upon “reimagining the future”,  coinciding with the 50th anniversary of the city of Milton Keynes and looking forward to the next 50 years. This provided a centre of interest from which artists responded to and developed new commissions, as well as the inspiration for the extensive participatory activity.

The Digitalis Programme was comprised of: 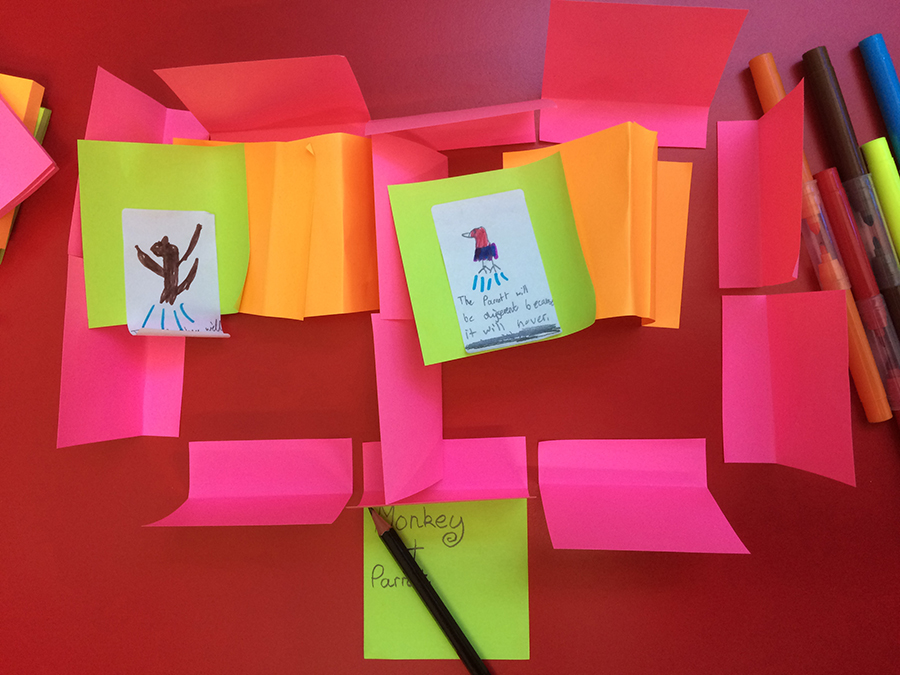 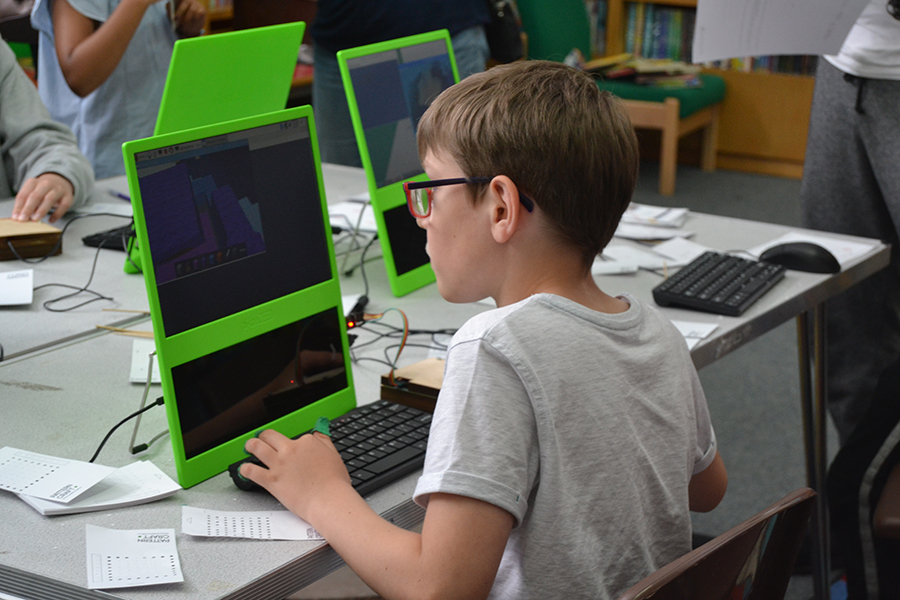 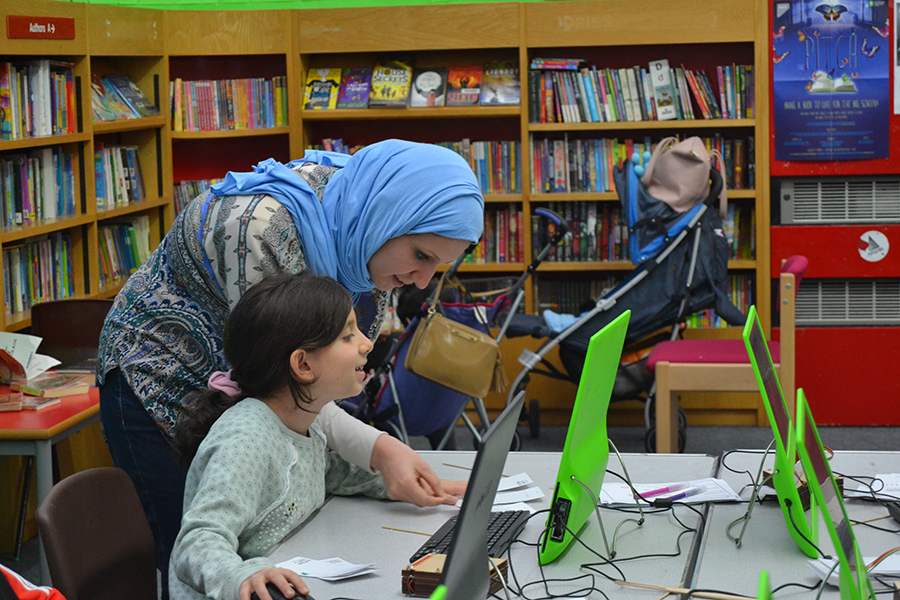 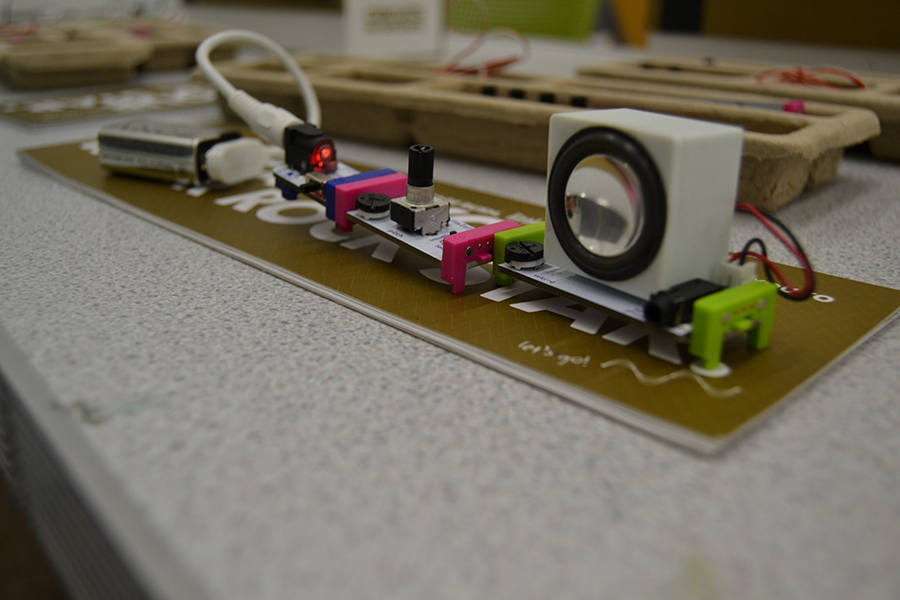 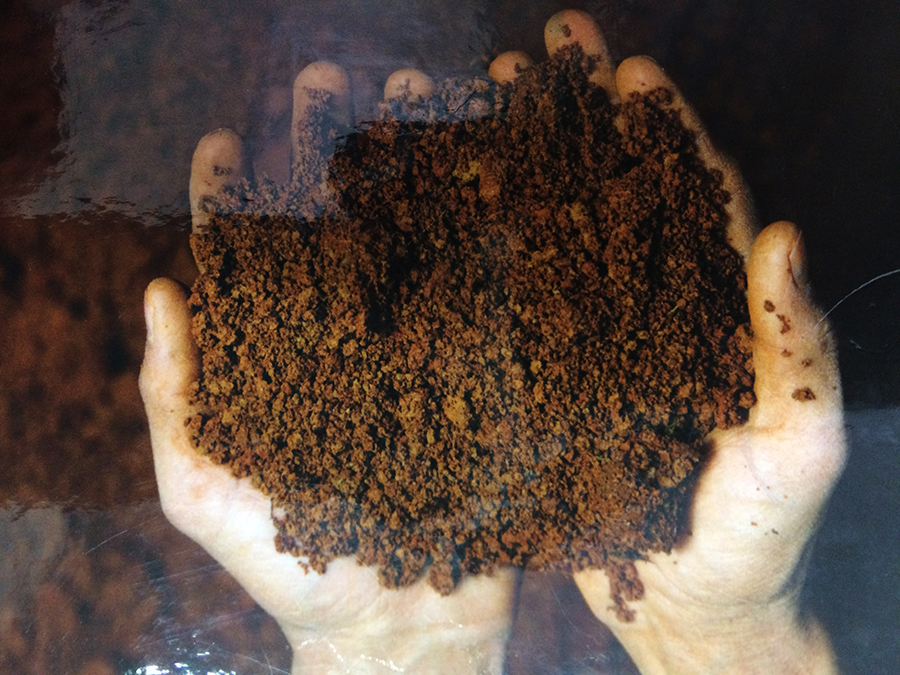 Andy Gracie: You first saw the light on such and such a day and now you’re flat on your back in the dark (Residency)

Andy Gracie worked with the Open University’s Planetary Sciences department to create work from a rare Interplanetary Dust Particle; a fragment of comet measuring 50 microns (0.05mm) across, collected from the stratosphere by a NASA high altitude research aircraft in 1985.

Four channels of synchronised video, made from hundreds of microscope images of the particle – focussed at intervals of 1 or 2 microns, and photographed from various angles allows the public to see this ancient visitor for the first time.

Andy also hand carved a tiny replica of the particle at roughly 100 times its actual size, created from a piece of NWA8131, a 39.8g carbonaceous chondrite meteorite discovered in North West Africa in 2013.

Mythographer and artist Phil Smith remapped the landscape of Milton Keynes through the lenses of literature, creating 24 Storylines journeys with which to explore the city.  Each related to a particular book on the library shelves and features a route that is described so it can be re-walked, and a story that weaves together route-related fictions, the local history of the route, the physical features of the route walked, and the book from which its idea originates.

City landscapes are first designed by authorities and then later repurposed by its citizens as their lives dictate the way the city must work.  The Dystopian Town Planner asked how might technology engage the public in future planning; imagining how gaming, machine learning, coding and other digital strategies might trigger purposeful conversations around the relationships between architecture, culture, people and place.

Architecture and the planned environment can hold hidden messages. In Plain Sight revealed its secrets via your Smartphone through Steganography and Augmented Reality.

Via an app the city became a playground for a digital art treasure hunt.  Markers, logos, street signs and sculptures all across Milton Keynes become the codes that reveal hidden content viewable only through the lens of your Smartphone.

Machine Maps: Our Computers are Dreaming….

Machine Learning and artificial intelligence trained a computer which was sited in the library, to read your sketches and map them out as places that might have been photographed by the Google satellites;  searching its vast database for images that match the place you draw by replacing one set of images by using a second set as a guide.

Machine Maps has been trained with aerial satellite images of various topographies across Milton Keynes.

Thomas Cuthbertson: The People Are The City (2050)

Based upon his workshop ‘MK2050: An Ideal City on Paper’ artist Thomas Cuthbertson created an animated film using the comic book-style panel drawings he has designed. Each page has been scanned and duplicated using a repetitive technique with a Risograph printer. From there, the process of animation reveals each page turning into the next, accompanied by a narration by the artist for each story and brings the posters to life.