The ‘We are the…’ trilogy of projects was a county wide initiative where young people collaborated with industry professionals to explore and share issues relating to their identity through creative mediums.

We are the Word

In partnership with the Northamptonshire Libraries and Information service young people from a wide range of backgrounds came together to create aerosol art murals, animations and films to share and highlight the diversity of cultural backgrounds in Northamptonshire.

Participants created aersosol art murals displayed within the library, a publication disseminated through the Northamptonshire library service and short animations.

We are the Future

A large scale aerosol art and photography project, young people in Daventry created 12 large scale murals in the subway tunnels that interconnect Daventry. The creative brief was about sharing their visions for the future.

Alongside the murals, participants created photography work that was shared via a publication and a travelling exhibition that was shown at the Phoenix Centre, Daventry and Northampton Library and the newly built Ikon building.

We are the Future was made possible through support from Daventry Waste Management Services, Daventry Library, Daventry District Housing and fdunded through Mediabox

We are the Flame

In the year of the Cultural Olympiad, young people worked with professional artists and animators including Hetain Patel, to make short films and animations inspired by the Olympic spirit. 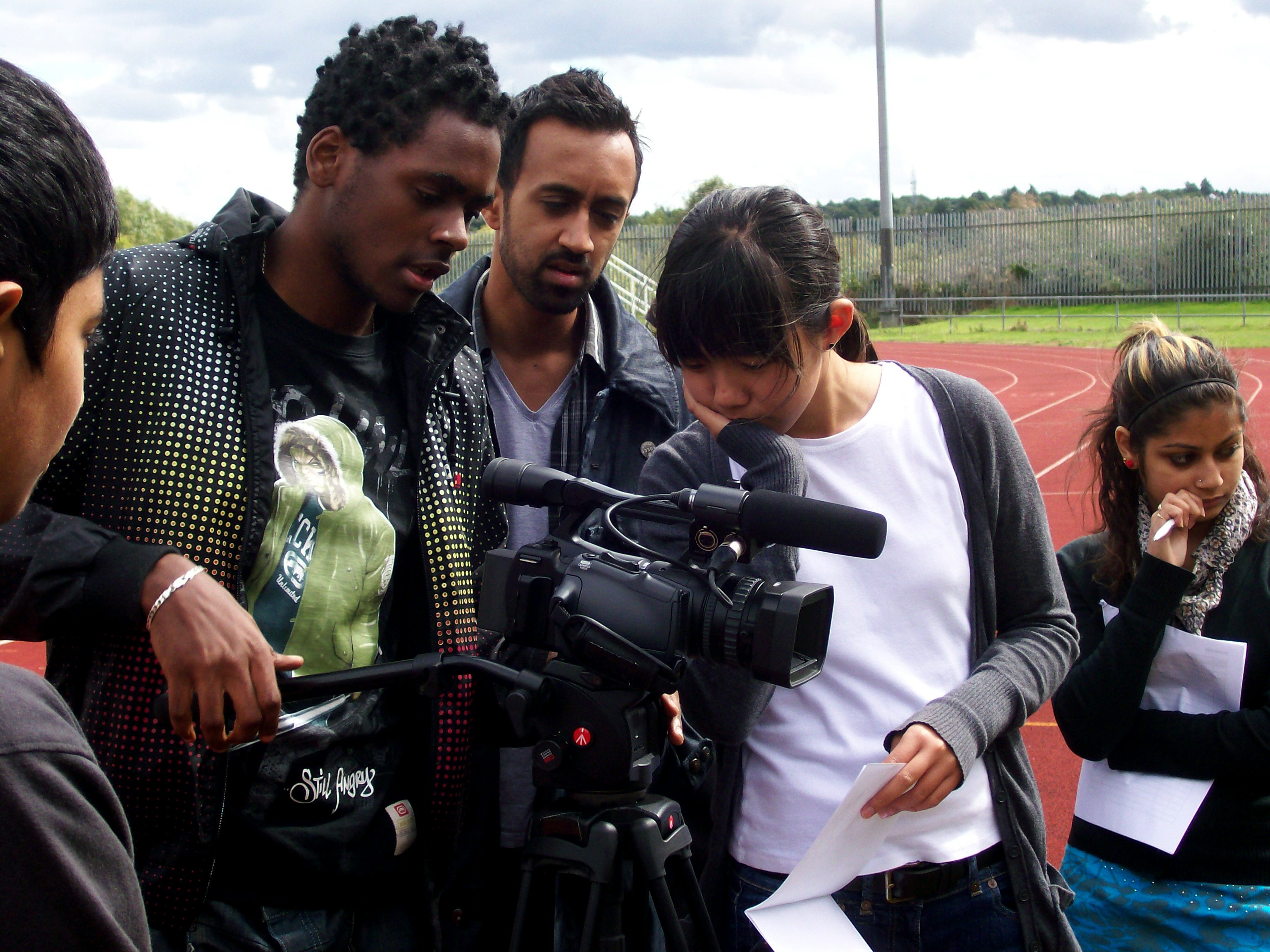 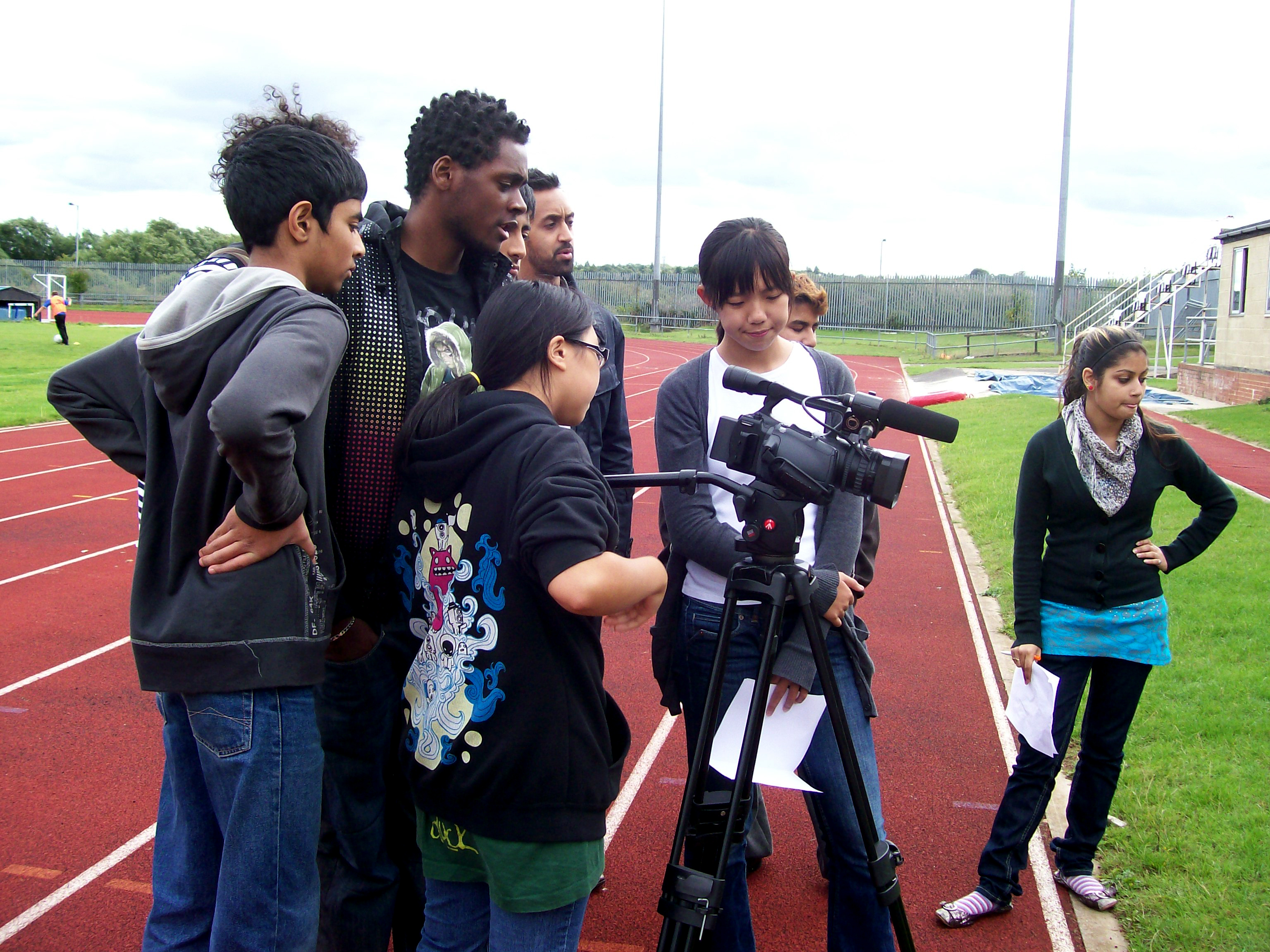 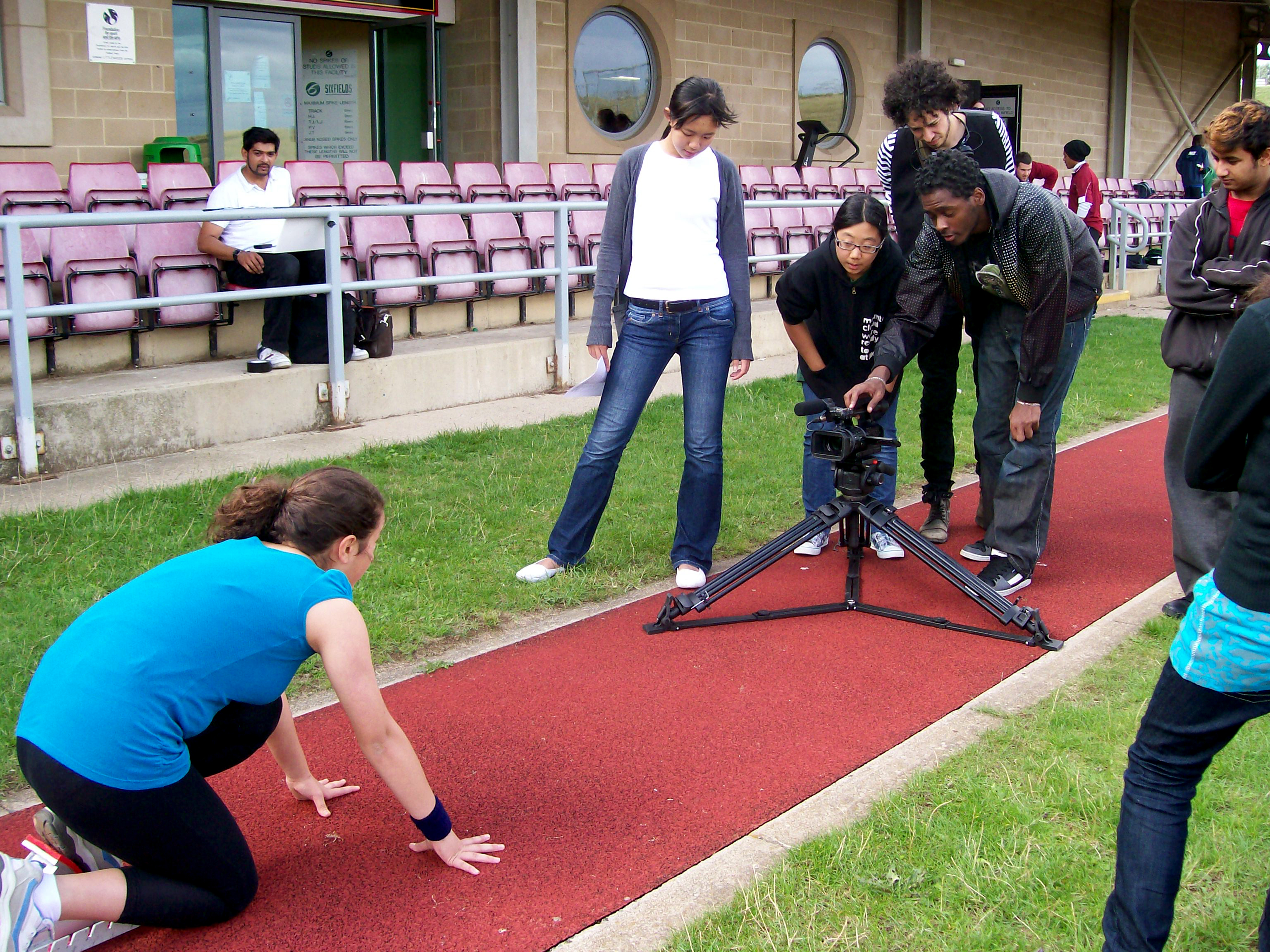 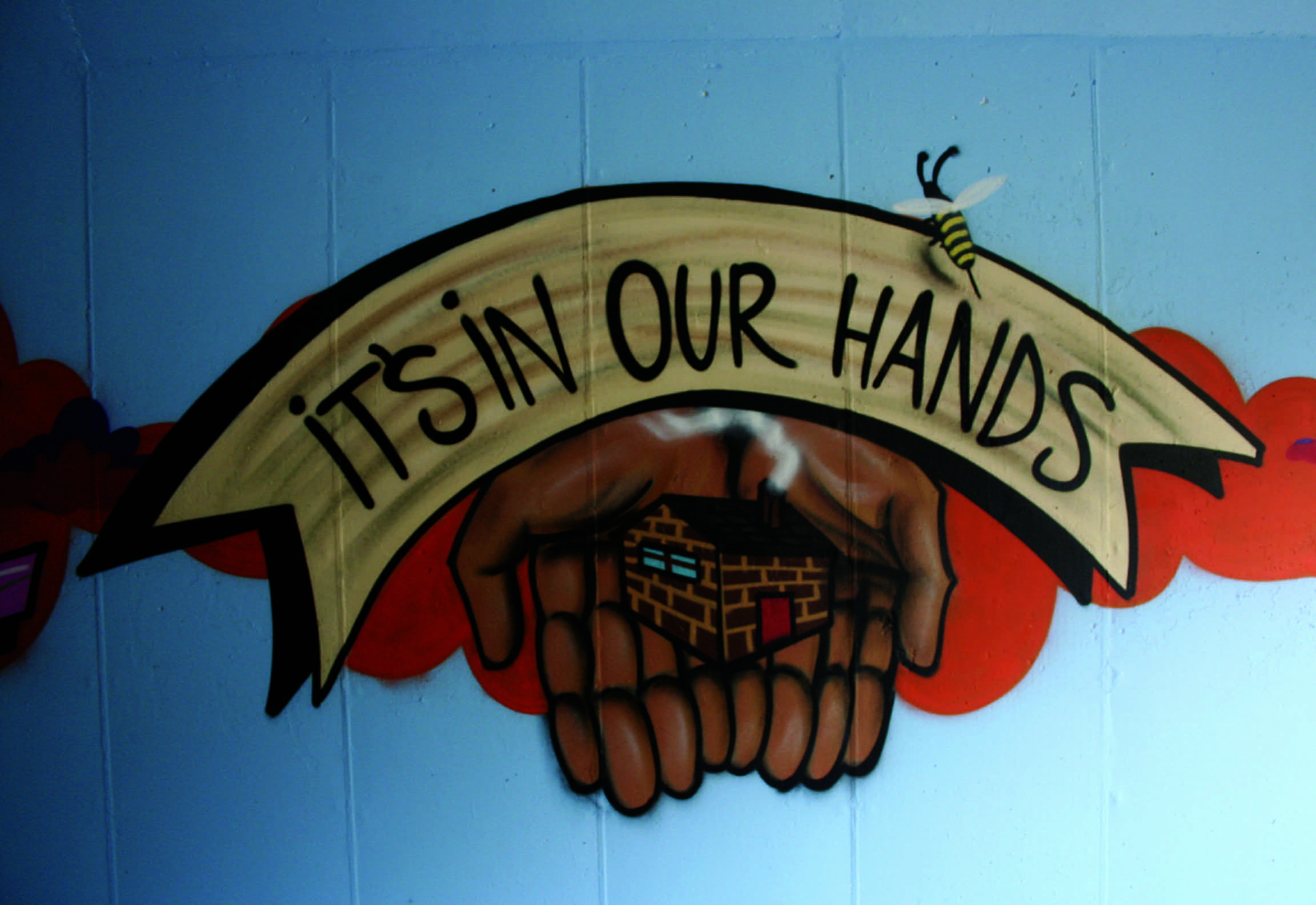 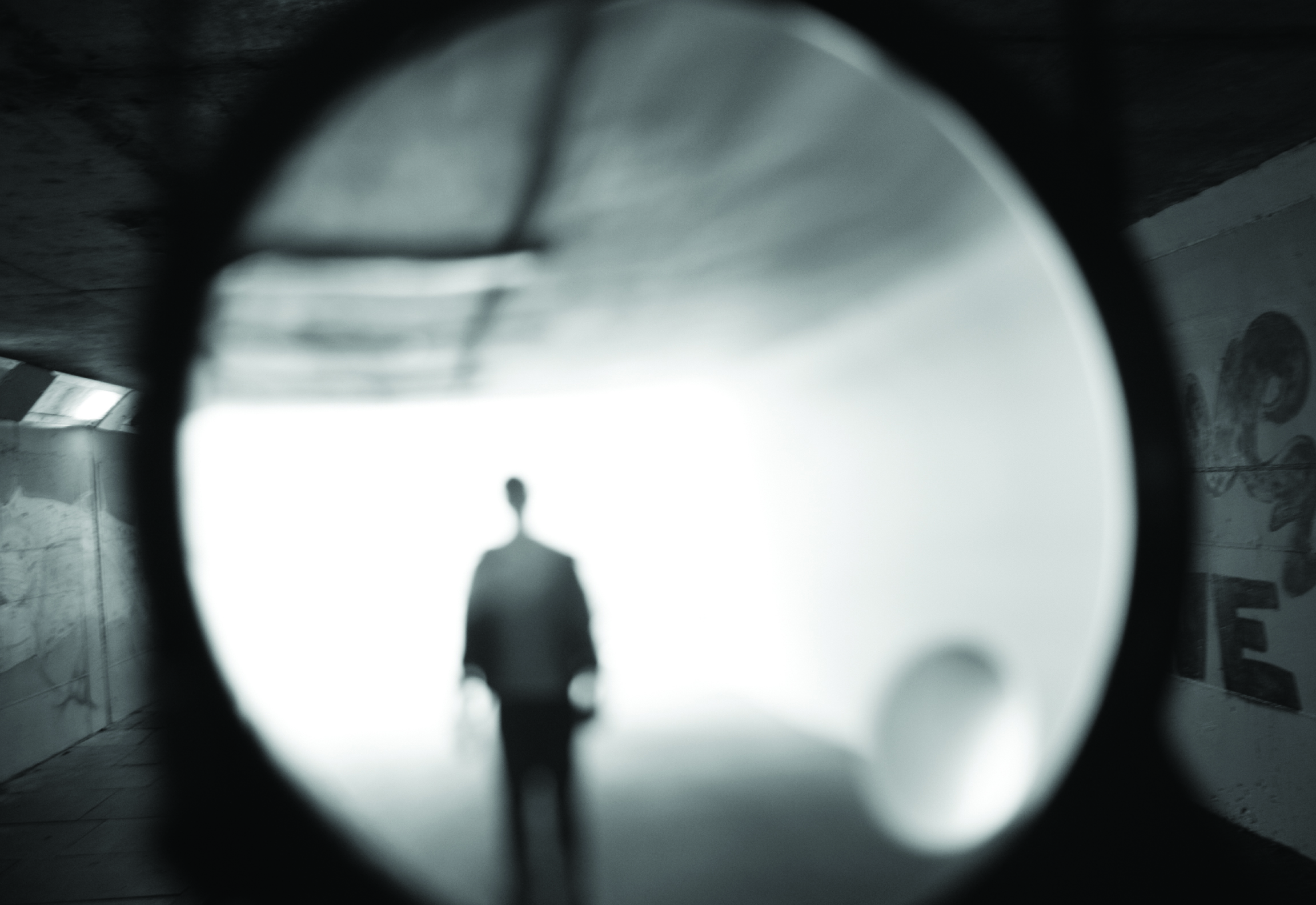