There was talk that the trade embargoes on Cuba might be lifted.  Barack Obama had been seen to publicly shake hands with Raul Castro.  The Union Jack had become a bit of a fashion icon in Cuba since the 2012 Olympics and it was in that atmosphere Threshold was approached by First Light/IntoFilm on behalf of British Council to ask whether we could work with our sister organisation Suited and Booted in Bath to replicate in Cuba the media work we’d both been doing here in the UK with young people.

We made our first trip in 2013.  In that first year we established six community-based media production hubs in communities from Pinar del Rio in the north to Guantanamo in the south.  We equipped the community leaders there with the skills to lead video production workshops, supported by a network that included students from ISA’s film school in Havana and our own support via social media.  Not so easy in a country with limited Internet access.

Since then we’ve been back many times and now the original six centres in Cuba are joined by four more in Cuba and four in Venezuela.  What these centres have achieved is far in excess of our expectations.  All the Cuban centres have had their work featured on Cuban TV, all have had their work screened at festivals, two of the Cuban film students we worked with in 2013 have visited the UK to intern with us and, in March of 2019, Prince Charles and Camilla visited our centre in Lawton, Havana on the first royal visit to Cuba since the revolution.

There is now an annual Cámara Chica film festival and 2019 is a key year for the project as we begin planning to take Cámara Chica global in the next few months.

Read more about Cámara Chica in our blog post – An update on Cámara Chica, from our man (recently) in Havana 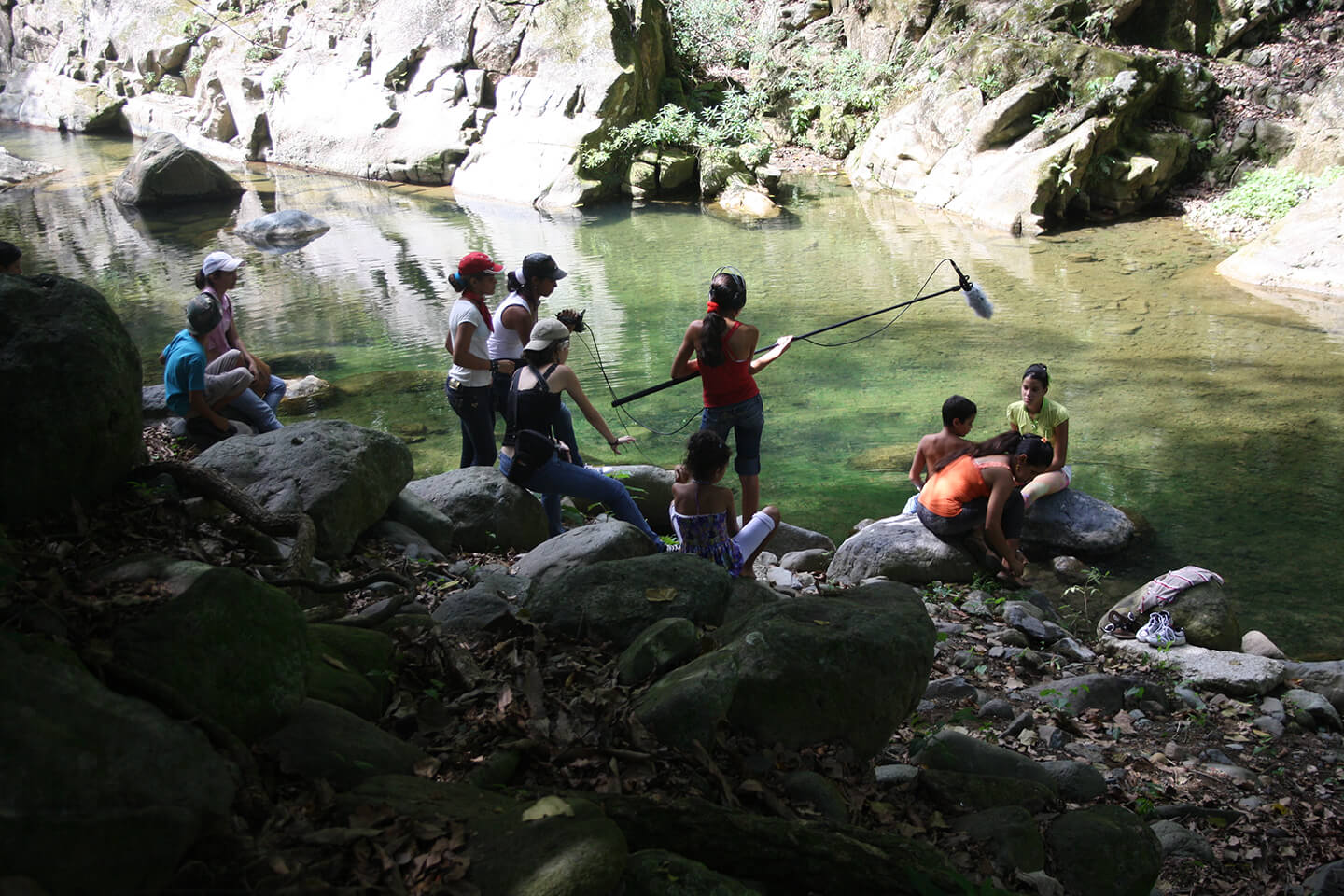 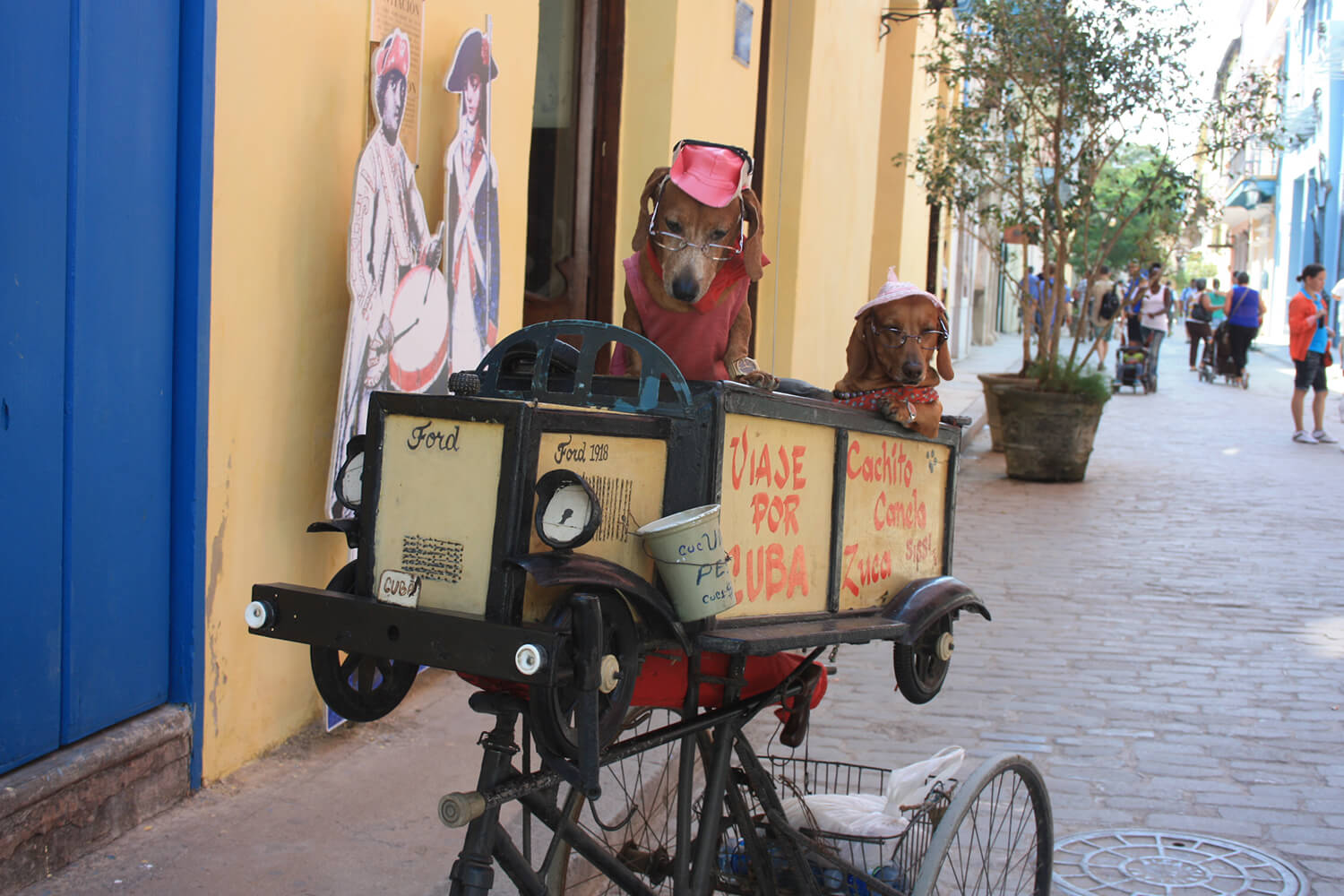 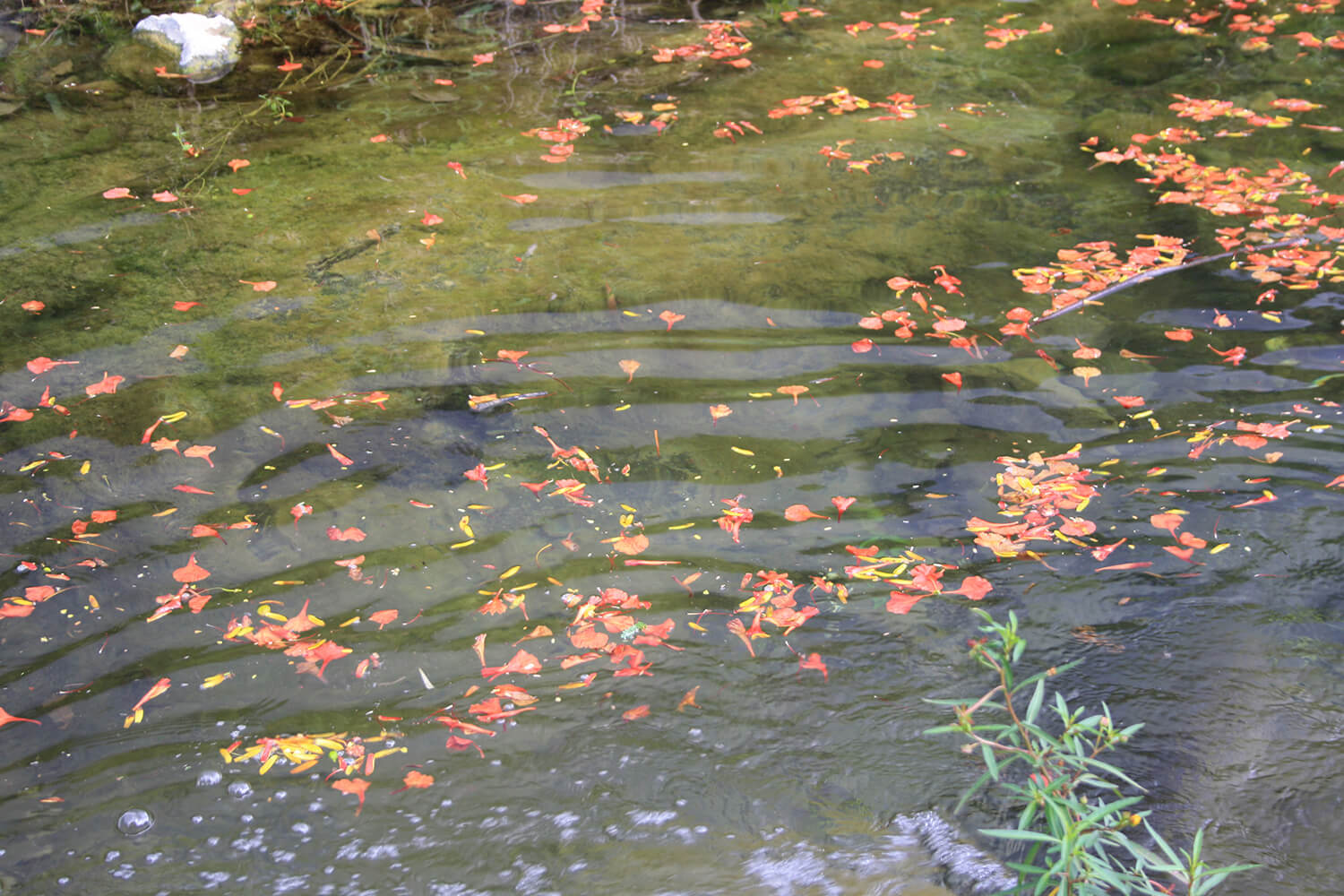 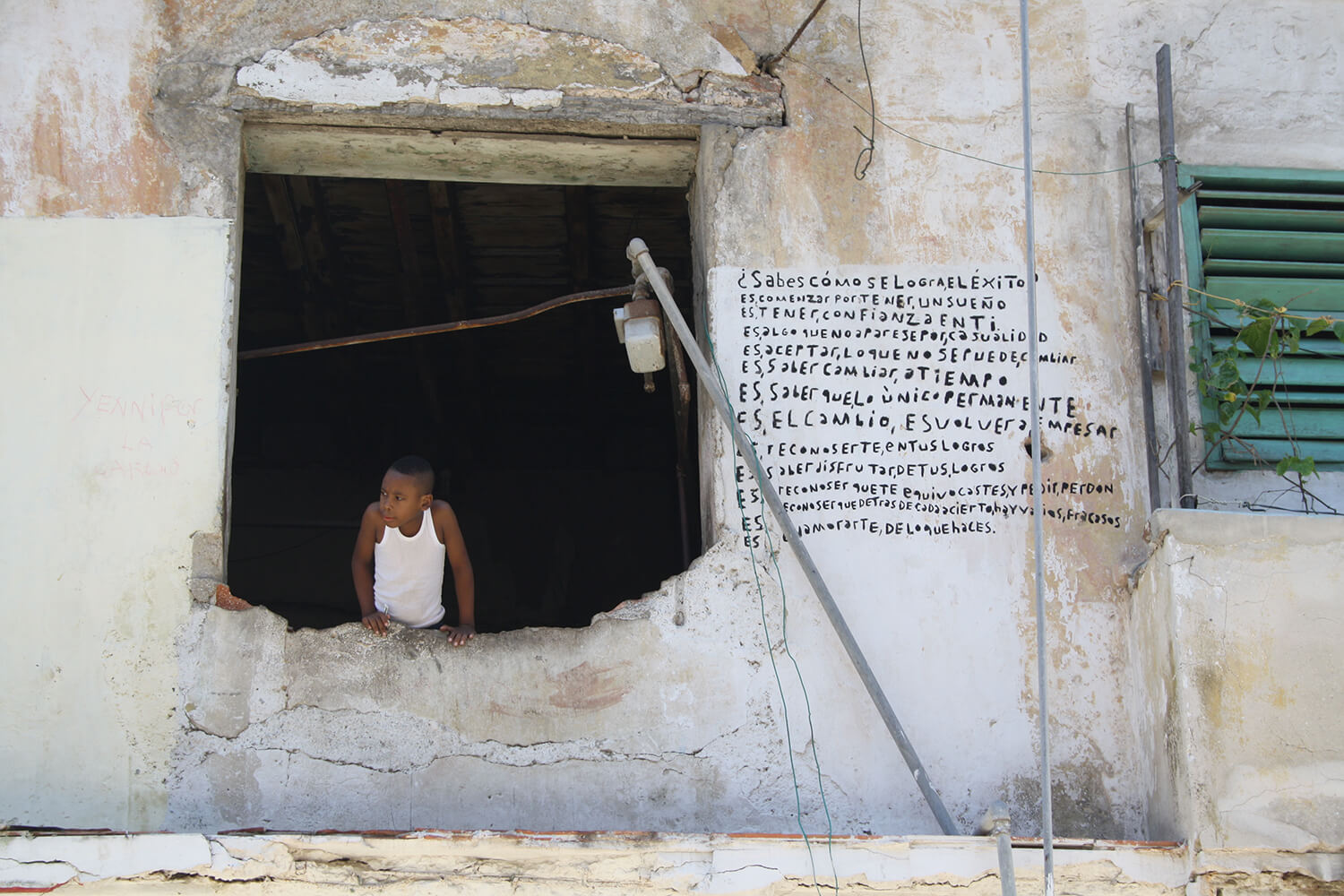